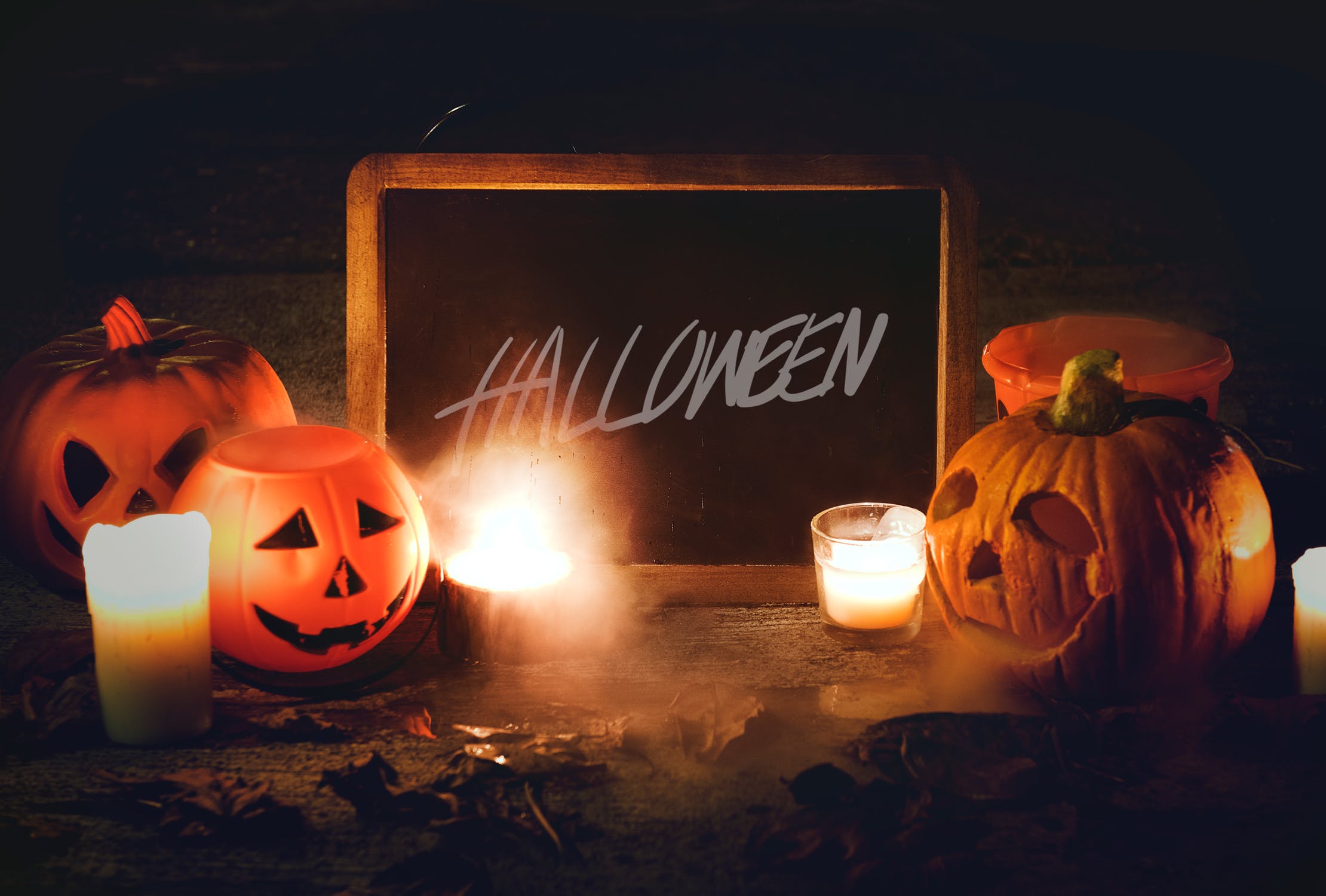 The wonderful thing about Halloween in Spain is that the event embraces celebrations from places all around the world and interlaces them within its own traditions. In towns and cities across the country modern day, ghoulish influence from America and Europe have now become entwined with a Catholic heritage, Celtic folklore and the ancient Mexican festival ‘Day of the Dead’.

Festivities vary across Spain from region to region depending on historical local custom and the impact of its ex-pat population. A traditional Spanish Halloween is generally more popular in the north and areas like the Costa del Sol that have a high concentration of Irish and British residents enjoy more of the modernised version of the spooky fun and frolics.

The Spanish are joyously adept at bridging national holidays with weekends and important local events. It’s quite commonplace for people to book the 31st of October off work as it is immediately followed by the national holiday All Saints Day on 1st November. As the hugely influential South American festival Day of the Dead (or All Souls Day) falls on the 2nd of November, it’s the perfect excuse for an Autumn holiday break to enjoy religious, spiritual and fun social customs. 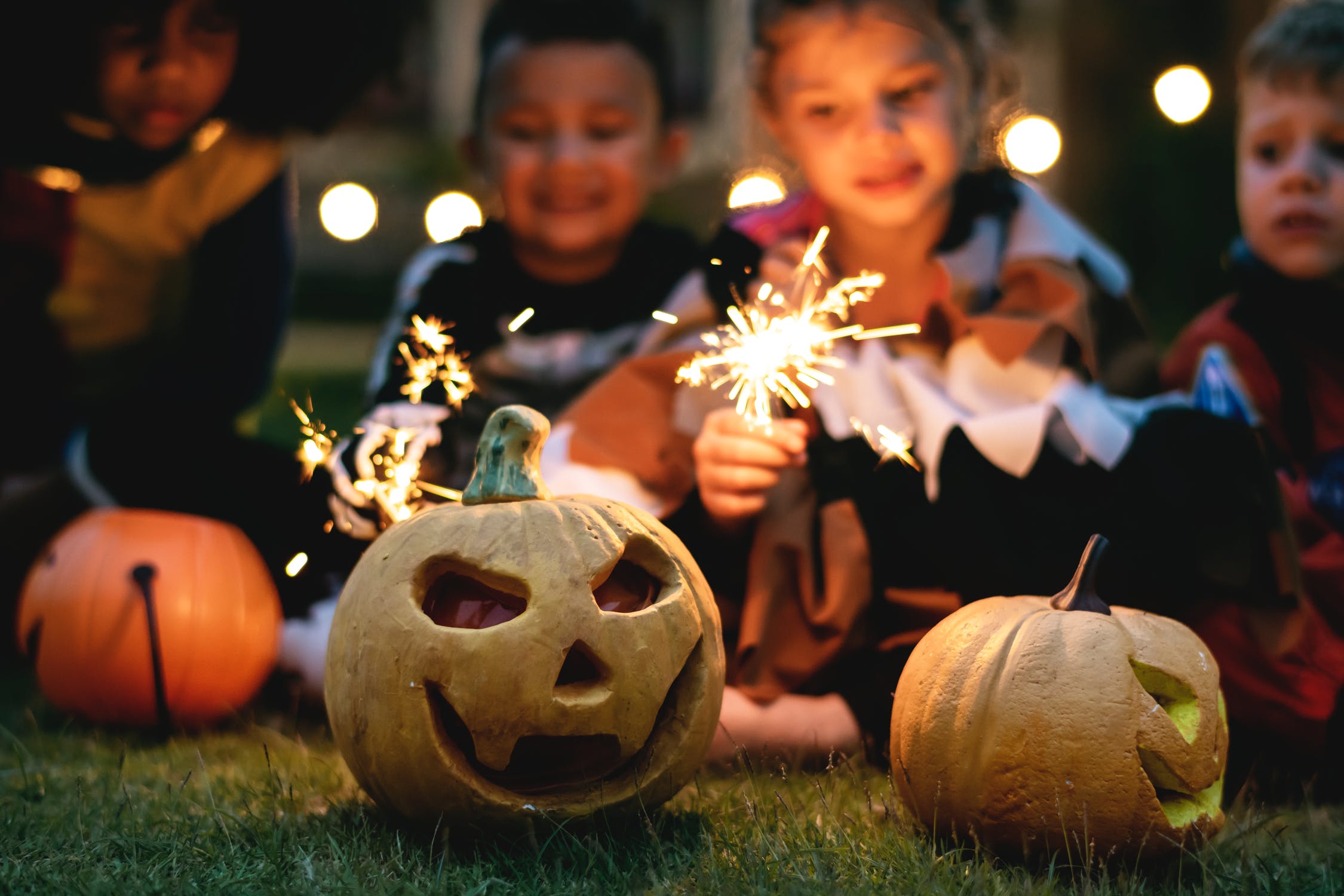 Good treats and tricks and info:

To trick-or-treat or not in Spain? Spanish trick-or-treating does involve dressing up in Halloween costumes but normally centres around local shops and cafes rather than egg throwing and unenthusiastic neighbours. Seemingly in a much nicer practice, cafe and shop owners prepare baskets of goodies to give away to children and a grown-up tipple for the adults in tow.
Spanish Halloween concentrates more on honouring the dead and celebrating the continuity of life just like their South American cousins. During All Saints Day families will gather at the graves of their loved ones to rejoice and celebrate their life with flowers, food, and wine.

Celtic influence can be seen in the northern region of Galicia where the 31st of October is known as the Night of the Pumpkins (Noite dos Calacús) and is celebrated with pumpkin carving, rituals and dressing up in costumes.
It is traditional in some Spanish cities for residents to walk through the streets holding candles on 31st of October, to remember the dead. Candles will also often be seen set in the windows of homes from the 28th of the month onwards in a tradition of marking the way for departed souls.

Dates for the Halloween diary:

You can find out more about which cookies we are using or switch them off in settings.

Strictly Necessary Cookie should be enabled at all times so that we can save your preferences for cookie settings.

If you disable this cookie, we will not be able to save your preferences. This means that every time you visit this website you will need to enable or disable cookies again.

This website uses Google Analytics to collect anonymous information such as the number of visitors to the site, and the most popular pages.

Please enable Strictly Necessary Cookies first so that we can save your preferences!