NextHandy Tip – Safe searching with a client at your desk
Social

Moving a young family to Spain? How to find the best international school for your child.

If your family has taken the exciting decision to move to Spain and you have children of school age, then finding a good school is likely to be the most important task on your relocation list. Your children’s education is probably even ahead of finding the perfect family home and the subject requires effective research and a good deal of deliberation. Moving to a new school can be a challenge for any child in any normal circumstances and a move to a new country will create additional issues to consider.

Spanish state schools are generally very good and the system has many benefits for a non Spanish child, including learning the language and discovering the culture of their new country. However classes are large and children may need to have more than a competent grasp of the language to flourish in this particular environment.

Younger children, generally under the age of six, are likely to settle in to a Spanish speaking school relatively easily and will pick up the language and communication skills they need quickly. There are few things more positive in life than to grow up learning to speak two languages fluently – and going to a Spanish state school at a young age is arguably the best and quickest way to do so!

However older children may find it difficult to pick up the new language quickly enough to enable them to follow lessons, which of course become more complex and detailed the older a child gets. For kids in the higher age bracket there are many great international schools in Spain that teach and operate using the English language but also have a high priority to teach Spanish and engage pupils in Spanish culture.

Spanish and international schools in Spain normally start the beginning of each new school year at the start of September so now is a good time to start researching and organising visits to prospective schools. Here are a few helpful facts and suggestions to assist you with your search.

Kindergartens & Nurseries – pre-primary
Pre-primary cater for children from the age of nine months to three years old. Places can be limited and although your child will be entitled to free early education it might be necessary to enrol them in a private kindergarten. Research online for listings and schools in the region you are moving to and then contact suitable places to ascertain if they have available places. 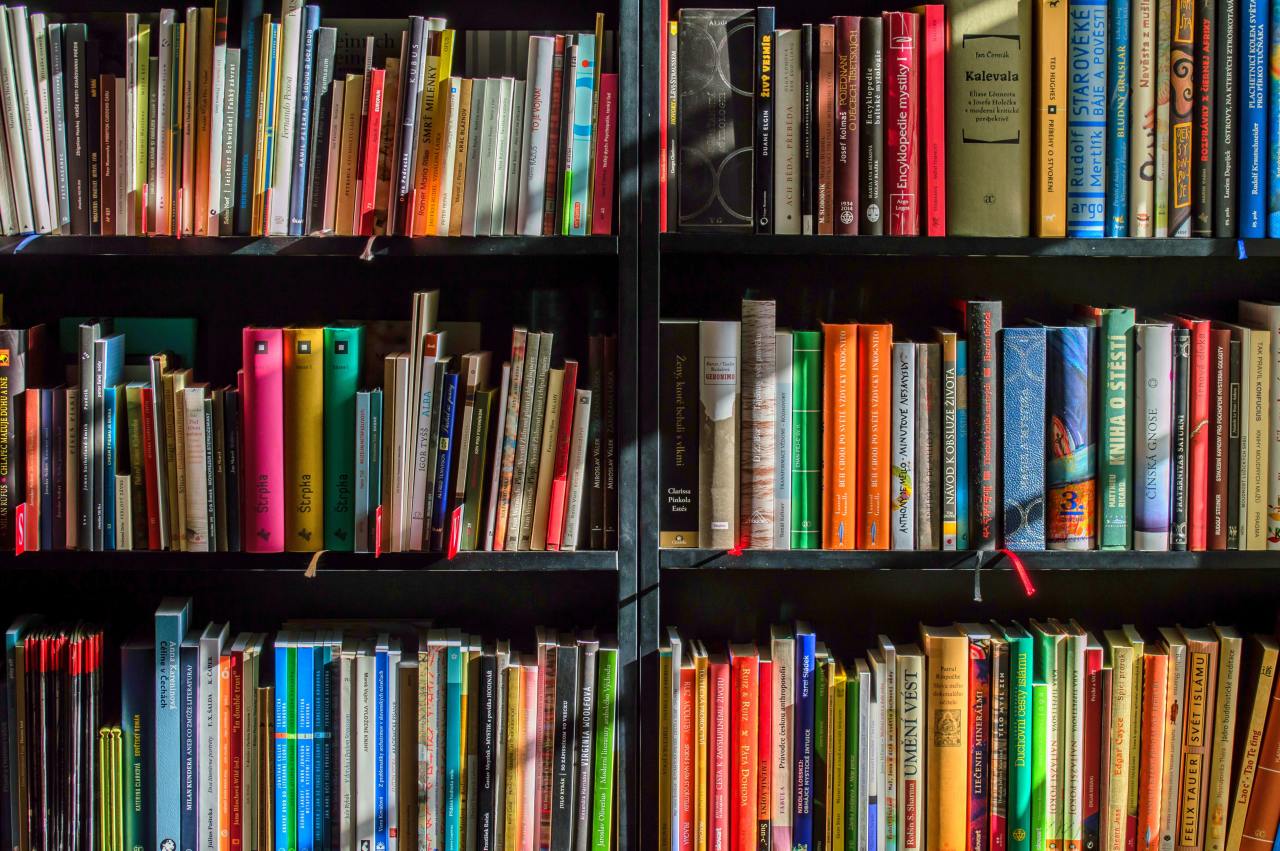 Spanish schools – general
The dates of each school year is determined each year but normally run from the first week of September to the last week of June. A school day is usually seven hours long and the week runs from Monday to Friday – but weekly schedules should be checked as they can vary from region to region.

In the Spanish school system it is compulsory to:

Research and visit each school
Every good school will have an informative website that will detail the school’s curriculum and their facilities in full – so you will be able to make a suitable short list of schools to visit from online research. International and British schools in Spain must be certified to operate in the country so check their accreditation before you plan a visit.

You can find out more about which cookies we are using or switch them off in settings.

Strictly Necessary Cookie should be enabled at all times so that we can save your preferences for cookie settings.

If you disable this cookie, we will not be able to save your preferences. This means that every time you visit this website you will need to enable or disable cookies again.

This website uses Google Analytics to collect anonymous information such as the number of visitors to the site, and the most popular pages.

Please enable Strictly Necessary Cookies first so that we can save your preferences!